An increased number of STI screenings highlights the need for improved national services, according to the IFPA's most recent annual report. 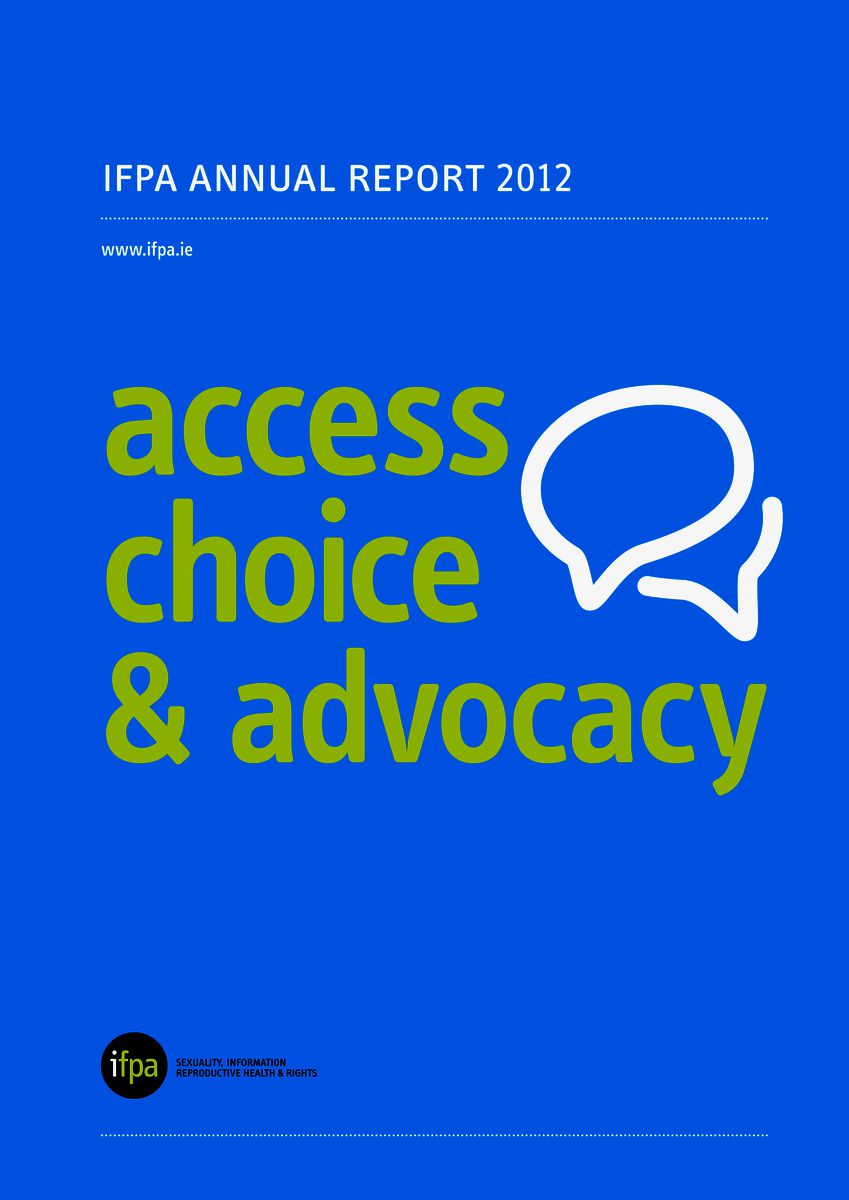 The number of sexually transmitted infection (STI) screenings carried out at Irish Family Planning Association (IFPA) clinics in 2012 increased by 16% compared to the previous year, indicating the need for an expansion of affordable STI screening at primary care level. That’s according to the IFPA, which released its annual report on December 12th 2013.

Launching the report, IFPA Medical Director Dr. Caitriona Henchion stated: “The marked increase in numbers attending for STI screening in IFPA clinics last year shows that more people are taking responsibility for their sexual health. In order for this positive trend to continue and to support people in looking after their sexual health, adequate and affordable STI screening services must be available nationally."

According to Dr. Henchion, “Despite the growing importance of sexual health care for people and the increase of STI rates in Ireland, as highlighted by the current HSE awareness campaign on gonorrhoea, screening services nationally remain inadequate.”

Dr. Henchion continued: “Affordable and comprehensive screening should be available at a primary care level. This would ensure that people across Ireland have access to the sexual health services they need. In this context, the forthcoming National Sexual Health Strategy represents the ideal opportunity for a nationwide STI screening service.”

Other highlights of the IFPA annual report:

The report highlights that cervical cancer screening uptake decreases with age, with women over 45 less likely to attend for screening than women under that age. In addition, the report shows that, while abnormal cervical screen results were found to be less common in women aged over 45, a significant number were nonetheless detected, highlighting the need for women to continue to attend for screening until the age of 60.

The report shows that the number of people attending for face-to-face crisis pregnancy counselling in 2012 increased by 6% from 2011, while post-abortion counselling sessions increased by 82% compared to the previous year. Migrant women accounted for 16% of clients, representing an increase of 10% on 2011, while 3% of clients made contact with the IFPA’s counselling services after receiving a diagnosis of fetal anomaly.

Almost 17,500 sexual and reproductive medical consultations were provided by the IFPA last year. The report also shows that the organisation was unable to meet increased demand for services from some medical card clients as a result of a 5.3% reduction in funding from the Health Service Executive (HSE). This limited the IFPA’s ability to respond to the sexual and reproductive health needs of women and girls on low income.

In 2012, a total of 2,058 screenings for STIs were carried out at IFPA clinics, representing an increase of 16% compared to the previous year.

The Irish Family Planning Association (IFPA) is Ireland’s leading sexual health charity. The organisation promotes the right of all people to sexual and reproductive health information and dedicated, confidential and affordable healthcare services.