Women can stop cervical cancer before it starts by availing of free smear tests.

That was the message from Dr. Caitriona Henchion, Medical Director of the Irish Family Planning Association (IFPA) who was speaking at the launch of the Pearl of Wisdom Campaign. The annual campaign highlights European Cervical Cancer Prevention Week, which this year ran from January 19th to 25th. 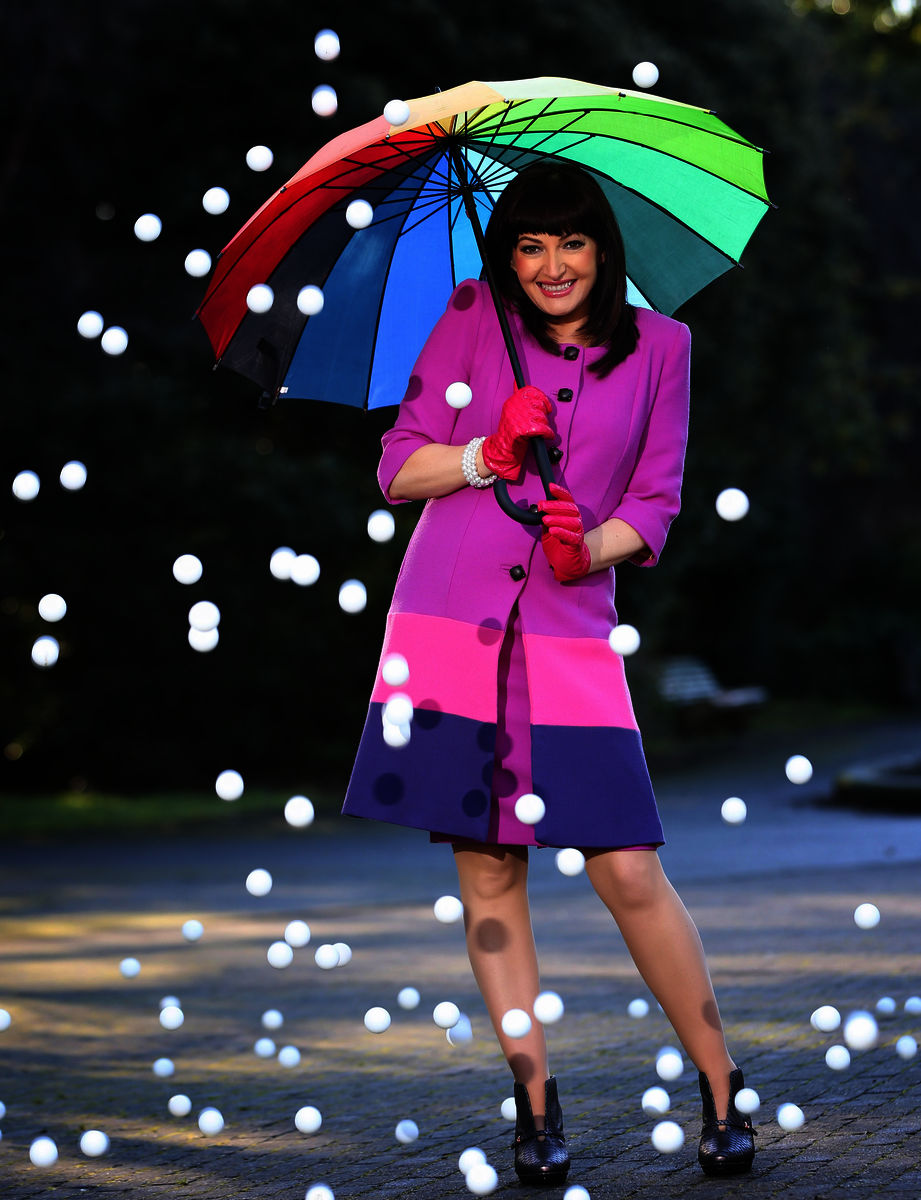 European Cervical Cancer Prevention Week promotes the message that cervical cancer can be prevented through regular smear tests, and health specialists are urging women between the ages of 25 and 60 to avail of a free smear test from a GP or family planning clinic of their choice through the CervicalCheck programme.

The campaign was promoted by the IFPA with the support of national broadcaster Maura Derrane and CervicalCheck – the National Cervical Screening Programme.

Speaking at the launch, Dr. Henchion said: "Cervical cancer takes a long time to develop and often has no symptoms, but the good news is that it can be prevented. A smear test does this by ensuring that any abnormalities in the cervix are detected and treated early. Having a smear test has never been easier. It only takes a few minutes, it’s free, and it really could save your life."

An IFPA review of the cervical screening programme at its Dublin city centre clinic from 2008 to 2012 shows that women over 45 are less likely to go for smear tests than women under 45. “Smear tests are not just for younger women, but for all women aged 25 to 60”, stated Dr. Henchion.

“Although our study found that abnormal results were less common in women aged 45 to 60, a significant number were still detected. This shows that as women age, they are still at risk of developing cervical cancer, and should continue to go for regular smear tests until the age of 60", added Dr. Henchion.

The Pearl of Wisdom is the international emblem of cervical cancer prevention and, to promote awareness of the disease, the IFPA distributed over 17,000 Pearl of Wisdom pins and information leaflets to women across the country through participating pharmacists, occupational health nurses, and other health promotion networks, including the Irish Cancer Society’s Daffodil Centres and various community organisations. 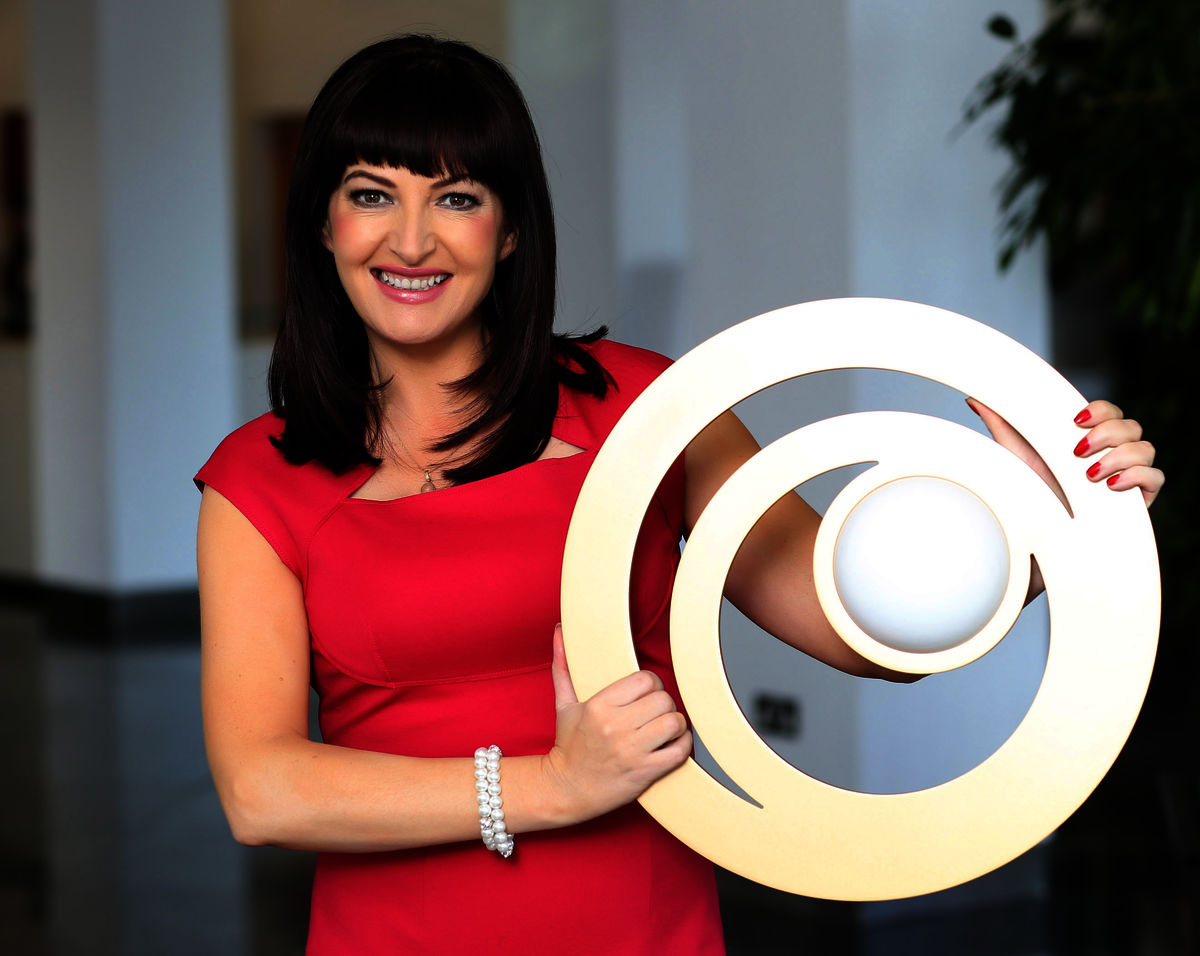 RTÉ’s Today Show presenter Maura Derrane stated: “This week, I’m urging all women between 25 and 60 to make it their priority in 2014 to go for a free smear test, and to encourage their female friends and family to do the same. A smear test is quick and simple – and it’s not too late to make it your New Year Resolution".

Each year, approximately 300 women are newly diagnosed with cervical cancer and over 90 lives are lost. However, well-organised screening programmes, such as CervicalCheck, have proven effective in reducing the death rate of cervical cancer by 80%, through early detection and prevention.

Also commenting on the campaign was Dr. Philip Davies, Director General of the European Cervical Cancer Association (ECCA): “Cervical cancer is the most preventable form of cancer. However, almost 30,000 European women die from this disease every year because they do not have access to high-quality cervical screening programmes. Through CervicalCheck, Ireland has one of the best cervical screening programmes in the world and it is completely free. This week, I strongly encourage all women in Ireland aged 25 to 60 to prevent cervical cancer by booking their free smear test today”. 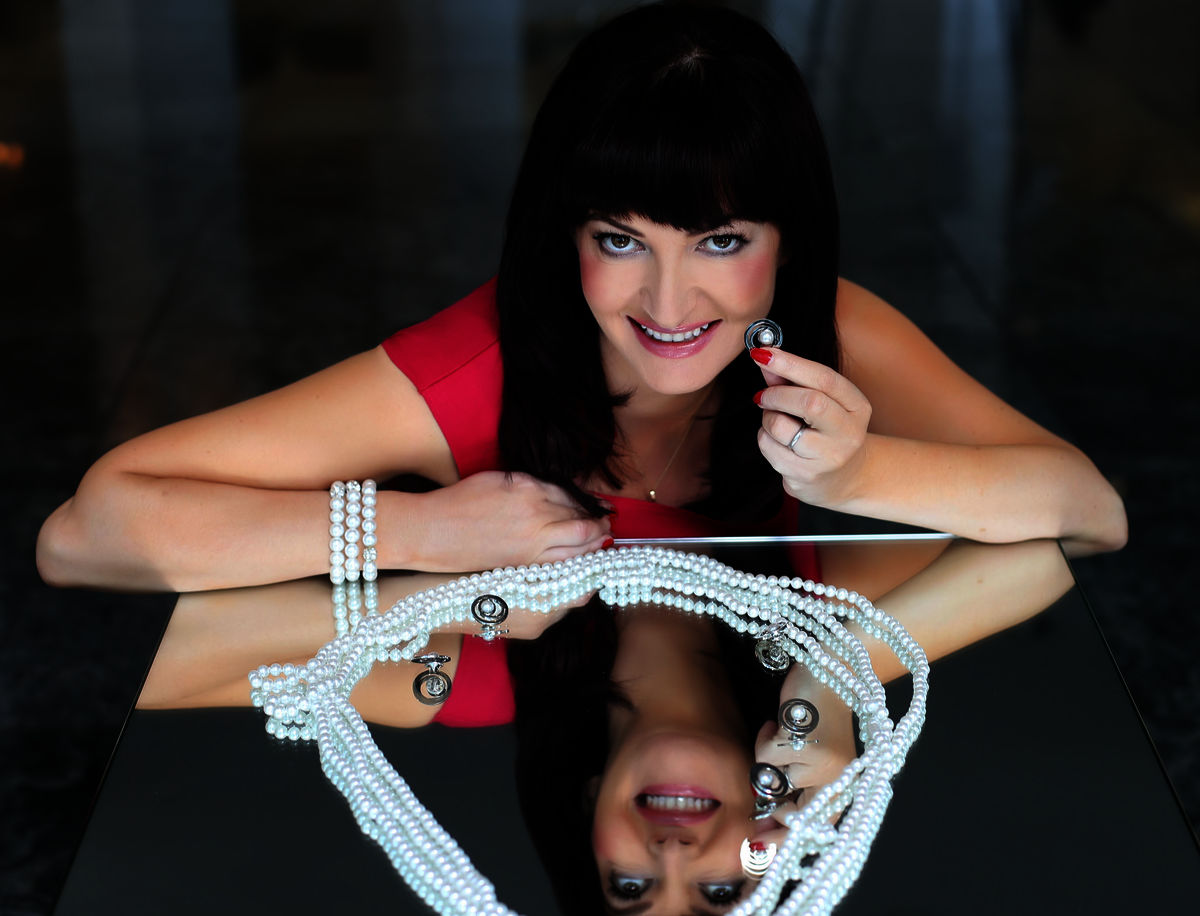