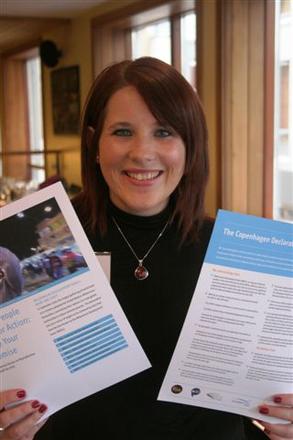 The event forms part of the group’s Keep Your Promise campaign, which seeks to enlist the support of youth leaders from across Ireland in an effort to secure concrete political commitment to young people's sexual and reproductive health and rights in relation to the Millennium Development Goal 5b – Universal Access to Reproductive Health.

Other activities undertaken by the group include the publication of a factsheet on young people and sexual and reproductive health and MDG 5 and campaigning for Irish youth organisations to sign the Copenhagen Declaration, which identifies key areas that require political support if the rights of young people to health are to be realised.