Women aged 45-plus Encouraged to Avail of Regular Cervical Screening

Women aged 45-plus are less likely to have regular smear tests than younger women. That's according to the Irish Family Planning Association (IFPA), which launched the 2013 Pearl of Wisdom Campaign which highlights European Cervical Cancer Prevention Week. 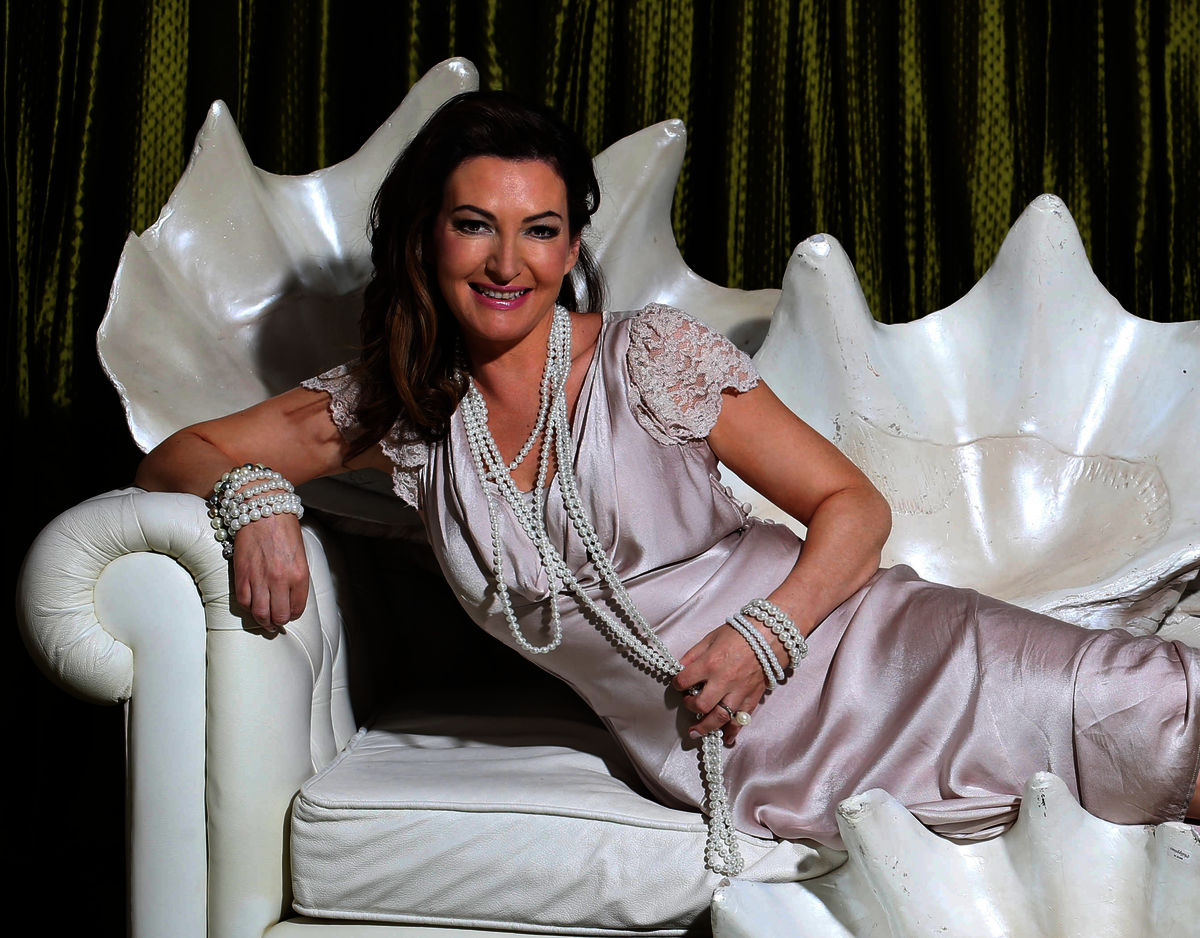 The Week runs from 20th to 26th January.  It is aimed at promoting awareness of cervical cancer and encouraging women aged 25 to 60 to avail of free smear tests through CervicalCheck, the National Cervical Screening Programme.

Speaking at today’s launch, Dr. Caitriona Henchion, Medical Director with the IFPA, said the Association is putting a particular focus on women in the 45-plus age-bracket this year, as they are least likely to go for regular smears.

“The biggest risk factor for developing cervical cancer is not having had a smear test,” said Dr. Henchion.  “In Ireland, all women between 25 and 60 can avail of regular free smear tests through CervicalCheck.  However, statistics show lower proportions of women aged 45-plus are attending screening than of women in younger age-groups: attendance amongst those aged 45 to 60 is around 60 per cent.  Attendance is highest amongst the youngest age-groups, and decreases gradually with increasing age.

“There are a number of reasons why women become less inclined to have regular smear tests as they get older.  Some women are less likely to attend for smears once they stop having children, and women in this age-group also visit their doctor less frequently, so GPs and nurses have fewer opportunities to remind them about the importance of regular smears.  However, cervical cancer can still be a major health risk for women at this stage of their lives.  And the best way to prevent cervical cancer is to participate in regular screening.  That’s a message we will be highlighting throughout the coming week.” 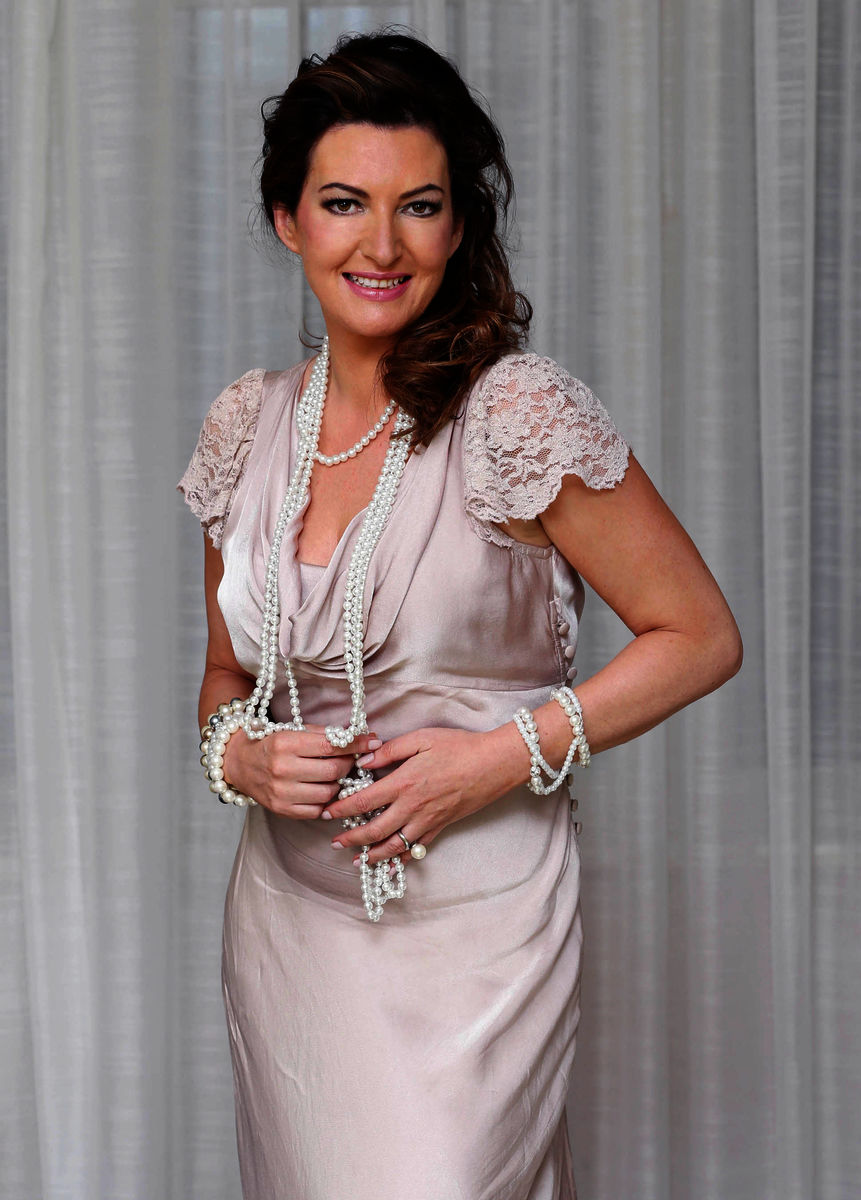 The Pearl of Wisdom is the international emblem of cervical cancer prevention and, as part of its activities this week, the IFPA will be distributing over 22,000 Pearl of Wisdom badges and information leaflets to women across the country through 200 participating pharmacists, Family Resource Centres, occupational health nurses and other health promotion networks.

Broadcaster Maura Derrane, who was present at today’s launch, spoke about the effectiveness of the Pearl of Wisdom emblem in raising awareness of cervical cancer.

“The Pearl of Wisdom campaign has been a great success at raising awareness of the very real dangers of cervical cancer,” she said.  “However, it seems that, the older women get, the less likely they are to attend a screening.  This needs to change.

“This week, I urge all women who haven’t had a smear test in the last three years to do so now.  It’s free, it only takes a few minutes, and it could save your life.”

Each year, approximately 300 women in Ireland are newly diagnosed with cervical cancer and over 90 lives are lost.  The average age of diagnosis is 45.  According to the IFPA, regular cervical screening can stop cervical cancer before it starts.

Since CervicalCheck – the National Cervical Screening Programme – was launched in 2008, it has provided free smear tests to an average of 1,000 women per day, and some 830,000 women have had at least one free test under the programme.

Also commenting today, Dr. Philip Davies, Director General of the European Cervical Cancer Association (ECCA), said: “Looking at cervical cancer prevention across Europe, Ireland certainly ranks amongst the best.  One of the most important aspects of a screening programme is making sure that all women aged 25 to 60 years are regularly taking part.  In the first four years of CervicalCheck, almost 70 per cent of these women have been screened, and this is quite an achievement.”

The Irish Family Planning Association (IFPA) is Ireland’s leading sexual health charity. The IFPA is the lead Irish member of the European Cervical Cancer Association and is a registered smear taker in the CervicalCheck programme. 19,000 women have been screened for cervical cancer at the IFPA’s two clinics in Dublin since the commencement of the national screening programme in 2008.