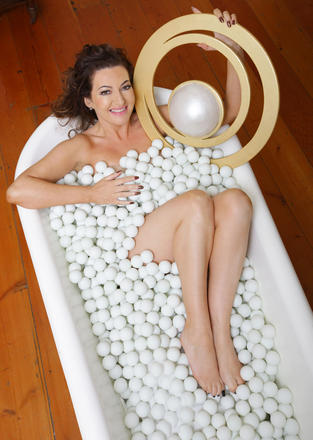 Regular cervical screening stops cervical cancer before it starts is the simple message from health specialists at the start of European Cervical Cancer Prevention Week, which runs between 22nd and 28th of January 2012.

During the week, Irish health specialists are encouraging women aged between 25 and 60 to avail of a free smear test from a GP practice or family planning clinic of their choice, through the CervicalCheck programme.

The campaign is being promoted by the Irish Family Planning Association (IFPA) with the support of broadcaster Maura Derrane and CervicalCheck – The National Cervical Screening Programme.

IFPA Medical Director Dr Caitriona Henchion said: “One of the biggest risk factors for developing cervical cancer is not having had a smear test. Cervical cancer takes a long time to develop and often has no symptoms until an advanced stage. A smear test is the only way to ensure that any abnormal cells in the cervix are detected early and treated early, preventing the development of cervical cancer.”

Broadcaster Maura Derrane said: “More than 300 women were diagnosed with cervical cancer in Ireland in 2010. But the good news is that it can be prevented. Regular cervical screening can stop cervical cancer before it starts. This week I urge all women who haven’t had a smear test in the last three years to do it now – it’s free, only takes a few minutes and could save your life.”

Every woman between the ages of 25 and 60 can avail of free regular smear tests through CervicalCheck – the National Cervical Screening Programme. Since its launch in September 2008, the programme has provided free smear tests to an average of 1,000 women a day. Some 710,000 women have had at least one free test under the programme.

Dr Philip Davies, Director General of the European Cervical Cancer Association (ECCA), said that Ireland must be commended for being one of a small group of European countries that have or are rolling out population-based cervical screening programmes − this group comprises Ireland, Denmark, Estonia, Finland, France, Italy, the Netherlands, Portugal, Slovenia, Sweden and the UK.

“Organised, population-based screening programmes provide the largest and most cost-effective cancer reductions. And just as important, they ensure the benefits of these programmes are equitably distributed through all sections of society. The Irish CervicalCheck programme is making excellent progress, with about two-thirds of eligible women having been screened after a little more than three years in operation” Dr Davies said.

The Pearl of Wisdom is the international emblem of cervical cancer prevention. To raise awareness about the disease, the IFPA is distributing 20,000 Pearl of Wisdom campaign badges and information leaflets to women around the country through 200 participating pharmacists, family resource centres, occupational health nurses and other health promotion networks including Irish Cancer Society Daffodil Centres. 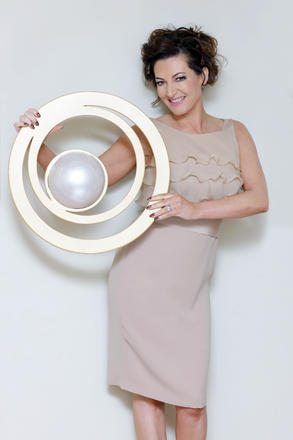 The Irish Family Planning Association (IFPA) is Ireland’s leading sexual health charity. The IFPA is the lead Irish member of the European Cervical Cancer Association and is a registered smear taker in the CervicalCheck programme. Almost 15,000 women have been screened for cervical cancer at the IFPA’s two clinics in Dublin since the commencement of the national screening programme in 2008.

Photo: Broadcaster Maura Derrane who is lending her support to the Pearl of Wisdom Campaign pics by Marc O'Sullivan