Pass on the good news about regular smear testing. That was the central message at the launch of European Cervical Cancer Prevention Week today (24.01.10). The campaign is being promoted by the Irish Family Planning Association (IFPA) and is being supported by broadcaster Maura Derrane. 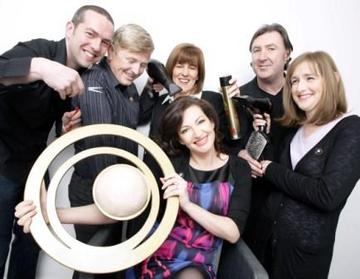 Launching European Cervical Cancer Prevention Week, the IFPA’s Medical Director, Dr Caitriona Henchion, said: “The good news is that well-organised and well-resourced screening programmes, such as CervicalCheck, have been proven to dramatically reduce the mortality rate of cervical cancer through early detection and prevention.

“This week we are calling on women to pass on the good news about regular smear testing, which can save lives by detecting any abnormalities at an early stage. Now that Ireland has a free cervical screening programme in place and plans for a vaccination programme are in the pipeline, we are in a position to almost eliminate cervical cancer in a generation.”

The IFPA, as the lead ECCA member in Ireland, has partnered with CervicalCheck, the National Cervical Screening Programme, to promote the week and ensure that Irish women become better informed about cervical cancer. The aim of the campaign is to encourage discussion about cervical cancer and to remind women to make an appointment for a free smear test when they receive their letter of invitation from CervicalCheck. 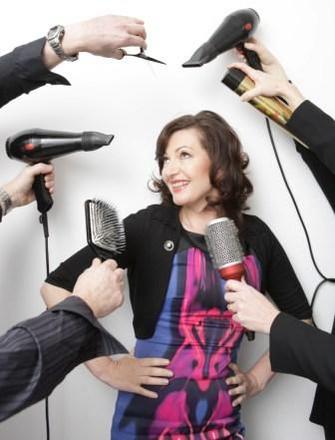 The Pearl of Wisdom is the international emblem of cervical cancer prevention. As part of its awareness-raising work the IFPA is distributing Pearl of Wisdom campaign badges. All 330 member salons of the Irish Hairdressers Federation (IHF) will be helping the IFPA to distribute the badges this week. Every woman who has a hair appointment in an IHF member salon will receive a Pearl of Wisdom badge and information on cervical screening.

Also assisting with today’s launch was Saundra Fabian, IHF President who said: “The Irish Hairdressers Federation is delighted to lend its support to the Pearl of Wisdom campaign. Many women consider a visit to a hair salon as ‘me-time’, a period when they have time to relax and reflect. This is an ideal opportunity to pass on some important messages about cervical cancer prevention and screening.”

During today’s launch the IFPA highlighted a number of facts about cervical cancer screening:

Cervical cancer takes a long time to develop and often has no symptoms until an advanced stage. A smear test is a simple procedure and is the only way to ensure that any abnormal cells in the cervix are detected early and treated early, preventing the development of cervical cancer.
Women between 25 and 60 get free smear tests through CervicalCheck, The National Cervical Screening Programme.
Speaking at the launch, RTE’s Afternoon Show presenter Maura Derrane said: “Cervical cancer is an important women’s health issue and women should make the time to look after themselves and to tell female friends and family about the importance of smear testing.” 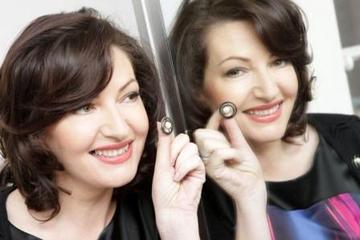 The Irish Family Planning Association (IFPA) has been to the fore in setting the agenda for sexual and reproductive rights in Ireland for the last 40 years.The IFPA offers a comprehensive range of services which promote sexual health and support reproductive choice on a not-for-profit basis, including clinical and counselling services, sexual and reproductive health information, education, training and awareness raising.

[i] European Centre For Disease Control (2008). Guidance for the Introduction of HPV Vaccines in EU Countries. Stockholm: ECDC.