The world’s largest ever youth population has the power to transform countries’ futures and propel development, provided states invest in education and health. That’s according to the 2014 report by the United Nations Population Fund (UNFPA) on the State of World Population, which was launched on 18th November 2014 in Dublin. The launch was hosted by the Irish Family Planning Association (IFPA), UNFPA’s Irish partner.

One quarter of the world’s population – or 1.8 billion – is between the ages of 10 and 24. Most of these young people live in developing countries. With the right policies and investments, countries can empower young people to drive economic and social development and boost per-capita incomes, the new UNFPA report states.

Launching the report in Dublin today, Mr Seán Sherlock TD, Minister of State with Special Responsibility for Overseas Development Assistance, Trade Promotion and North South Co-operation said: “This year’s State of World Population report has highlighted the potential of the world’s 1.8 billion youth and adolescents to transform the future. The report regards the unprecedented high proportion of youth in the world today, not as a challenge, but as an opportunity for the entire global population."

“This recognition is particularly timely as the world embarks on the final steps to agree a new global development framework to 2030. Ireland is very determined, in our role as co-facilitators on these negotiations, to do all we can to ensure that the post 2015 generation of young people have a brighter future” added Minister Sherlock.

Presenting the report’s findings, Dr. Mona Kaidbey, Deputy Director of UNFPA Technical Division, stated: “Ireland achieved a great and successful transformation of its economy in the 1990s. Demographic factors played an important role, but it was accompanied by the right health, education and economic policies that took advantage of the demographic forces.”

“The lift on the ban on contraception in 1979 and further improvements from 1985 onwards in young people’s access to contraception was critical, as was the introduction of free secondary education, which lead to a large increase in school and higher education enrollment. Also critical was the large increase in women’s participation in the workforce between 1980 and 2000. The UNFPA report points to the benefit of using these experiences and draws on the lessons learned for countries that are now on the cusp of demographic transition” said Dr. Kaidbey.

Also speaking at the launch was Ms Olivia Mitchell TD, Chair of the All-Party Oireachtas Group on Sexual and Reproductive Health and Rights and Development: “The State of World Population Report is unequivocal: if young people, especially young women, have access to education and health – including sexual and reproductive health – they can reach their capabilities and transform their countries’ future. Conversely, if sexual and reproductive health is not central to development policy, young women in disadvantaged societies will continue to be trapped in poverty and inequality”.

Enabling women, men and young people to have the power to make their own reproductive decisions remains the best blueprint for our future, according to Mr Niall Behan, Chief Executive of the IFPA. Commenting on the report, Mr Behan said: “There are millions of adolescents in the developing world who have too little access to sexuality education and information about how to prevent pregnancies or protect themselves from HIV. Development policy must address economic, legal and social barriers that impede adolescents’ access to sexual and reproductive health and rights.”

View the UNFPA report The Power of 1.8 Billion: Adolescents, Youth and the Transformation of the Future here. 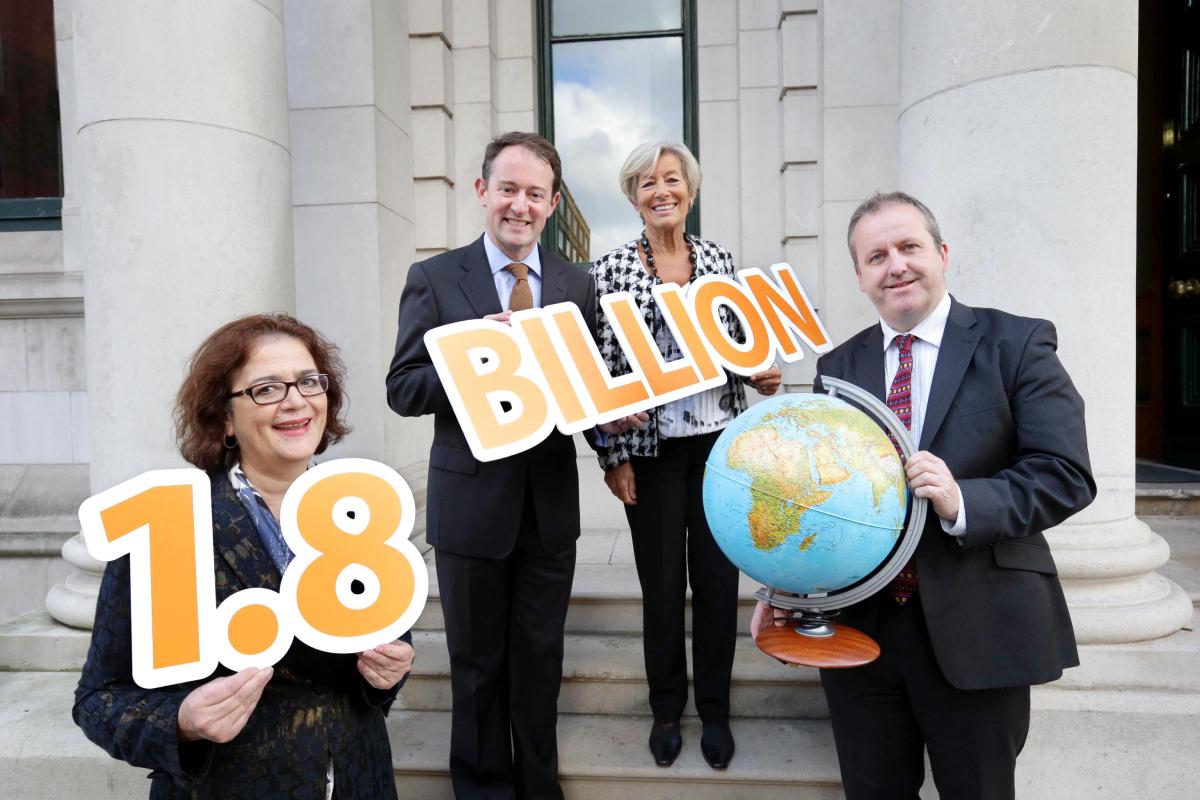 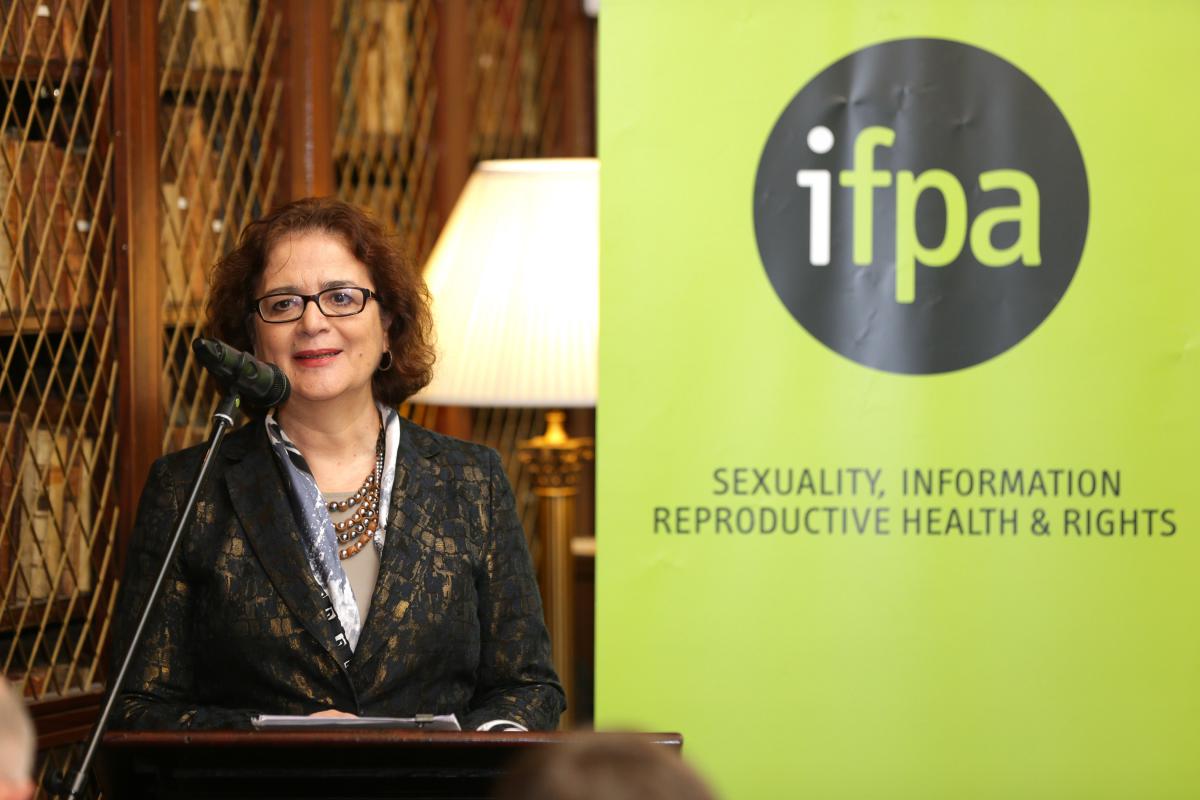 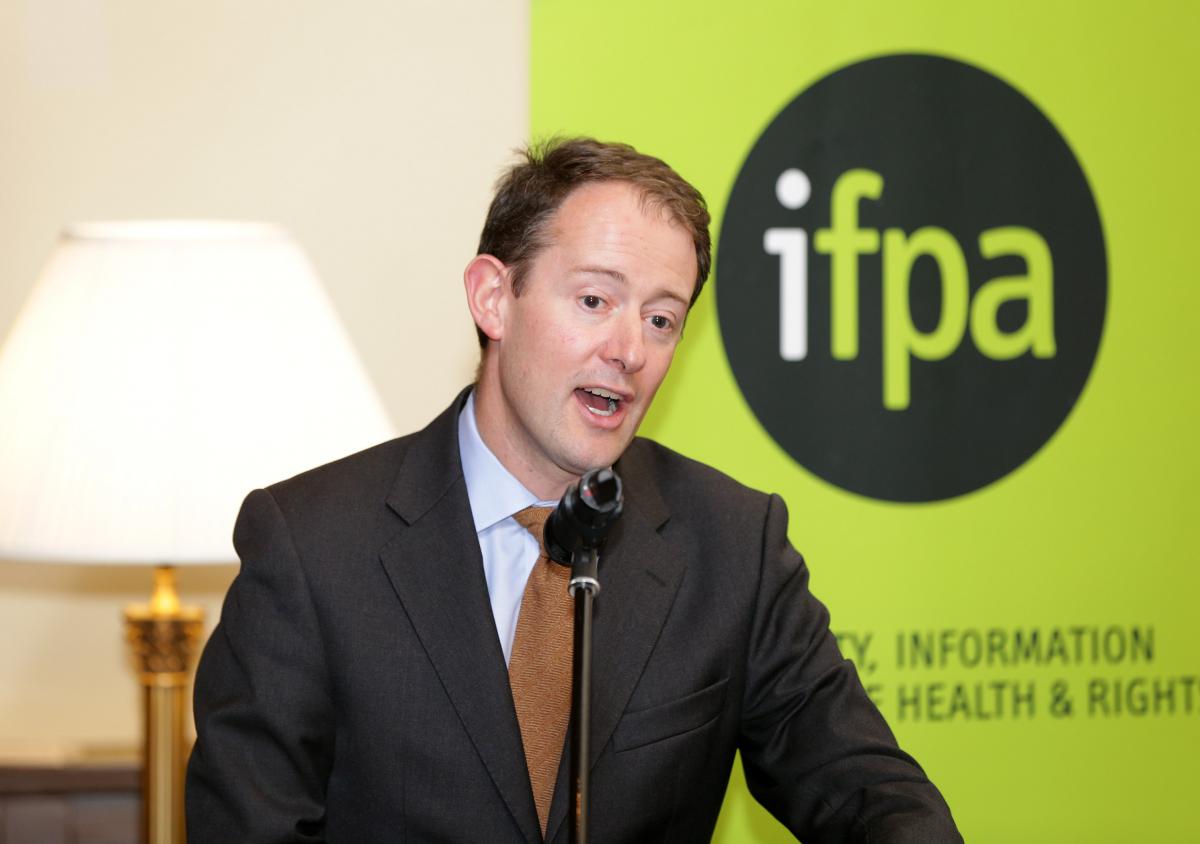 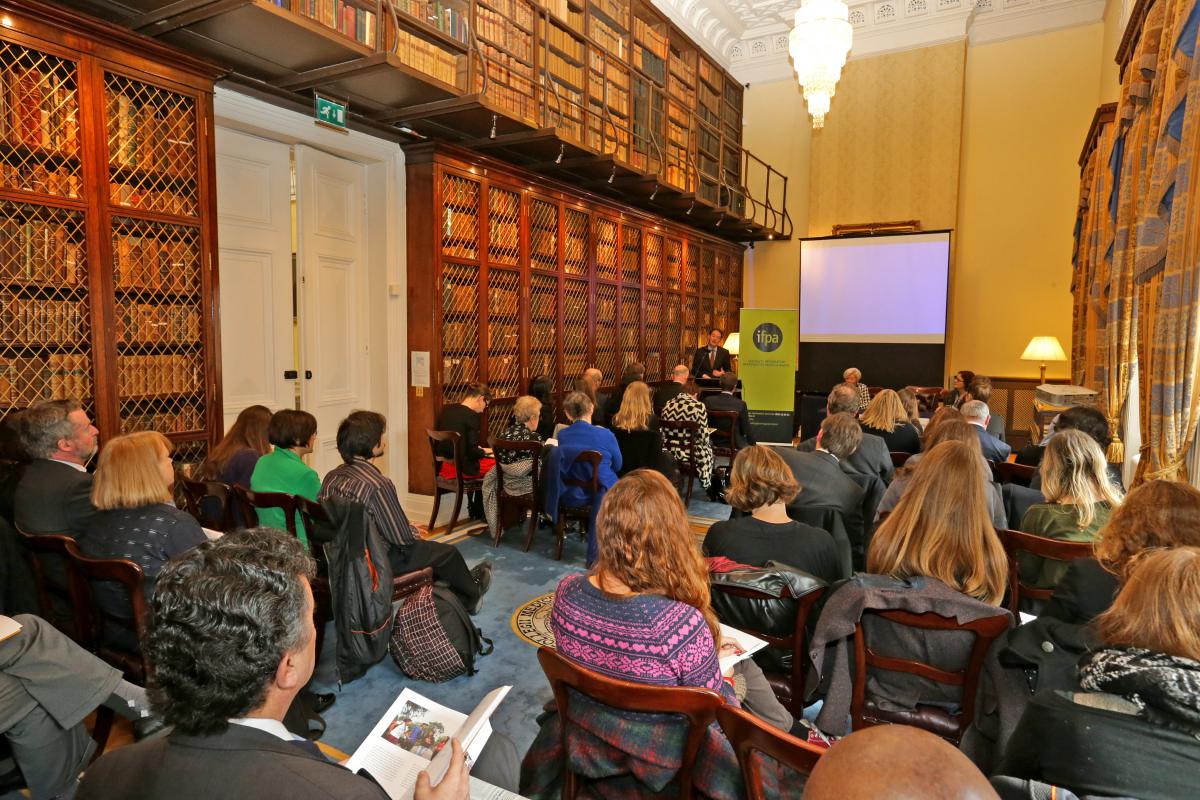 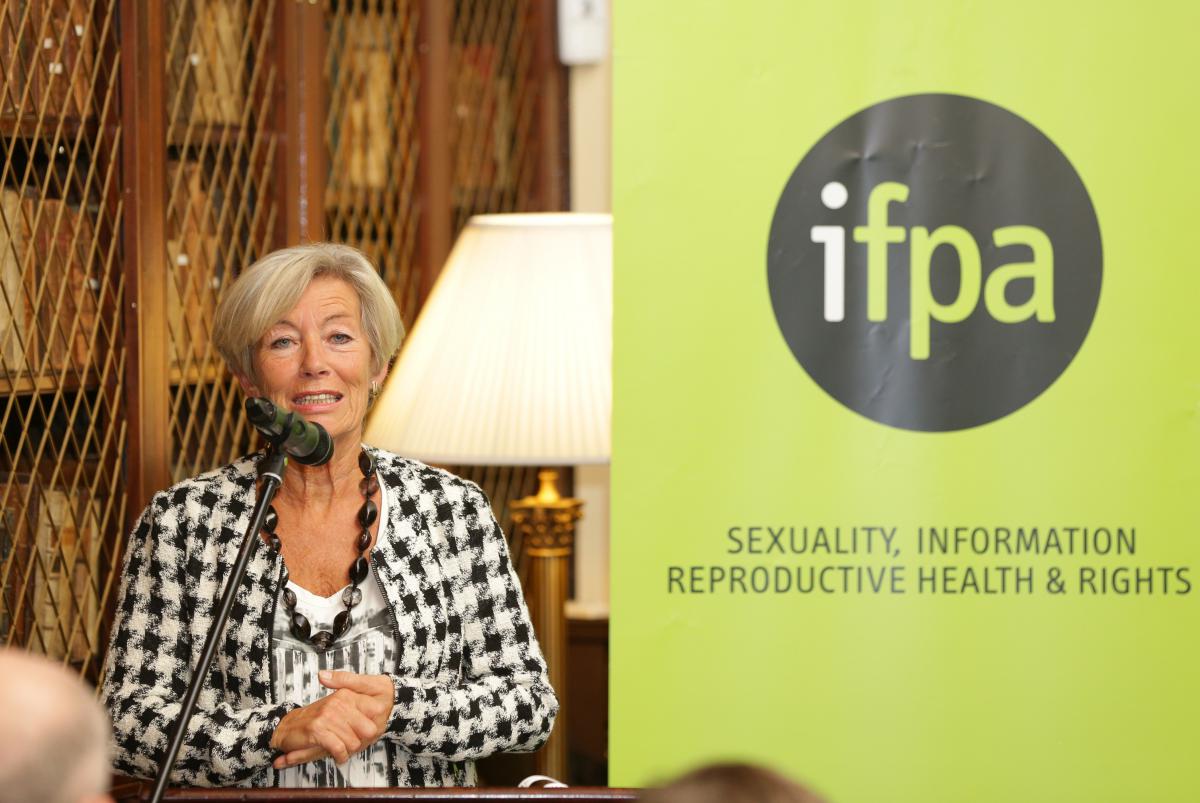 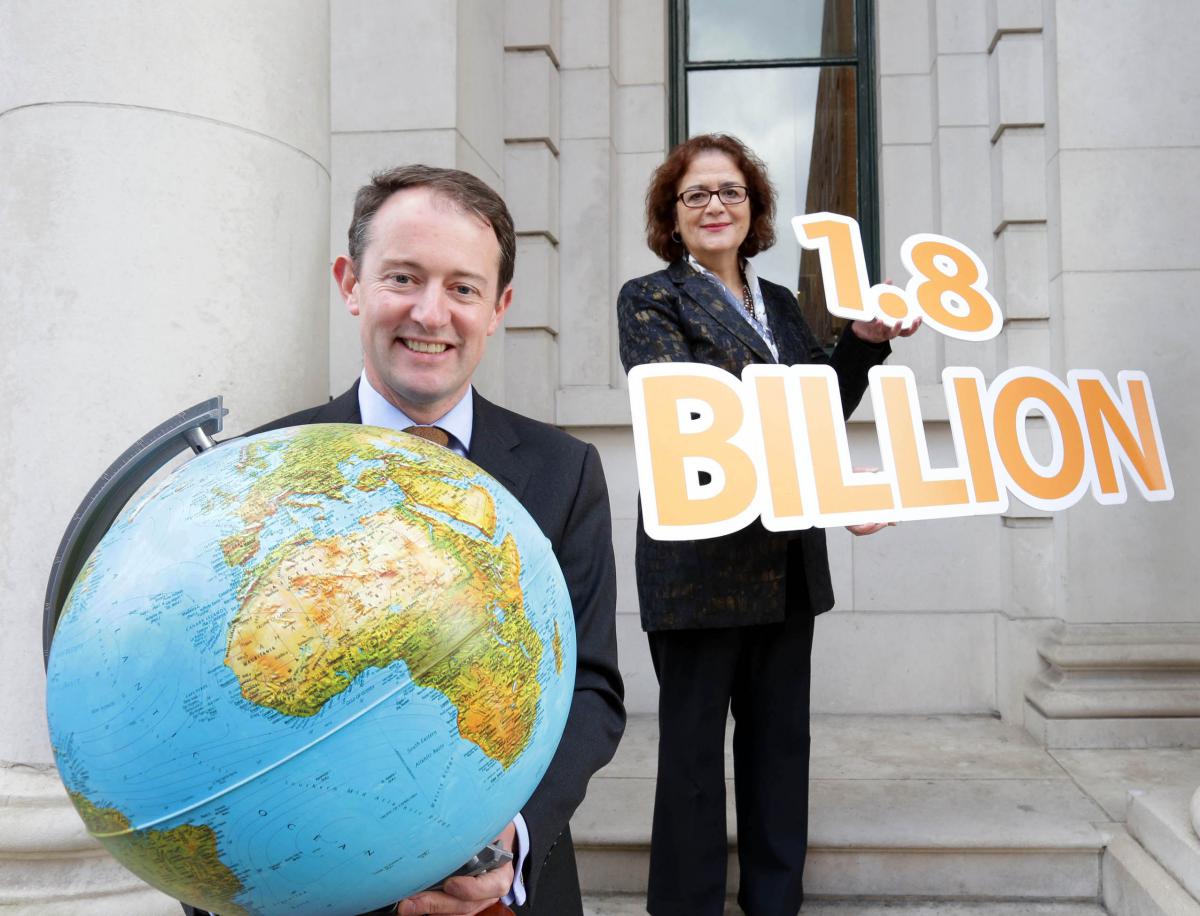