There are just over 60 million 10-year-old girls in the world today. Whether or not they end up as educated, healthy and empowered adults depends on the support they receive. If their rights are not protected, not only will girls miss out, but the 2030 Agenda for Sustainable Development will miss out. 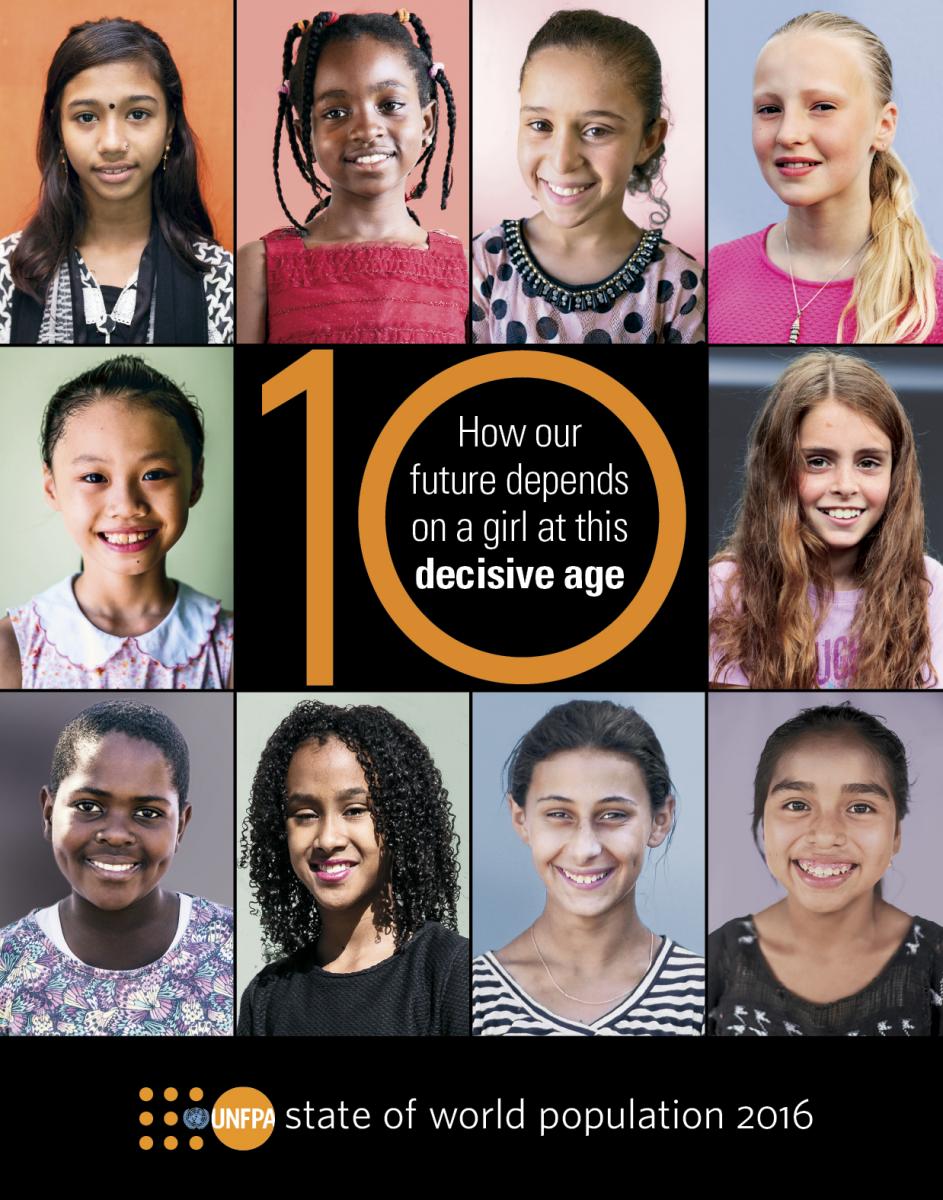 That’s according to the 2016 report of the United Nations Population Fund (UNFPA) on the State of World Population, 10: how our future depends on a girl at this decisive age, launched on 21st October 2016 in Dublin. The launch was hosted by the Irish Family Planning Association (IFPA), UNFPA’s Irish partner. UNFPA is also a key partner of Irish Aid, the Government’s Aid Programme.

Ten is a pivotal age for girls everywhere, as they transition into adolescence and move towards adulthood. In some parts of the world, a girl at this age enjoys limitless possibilities and begins her pathway to a life of education, fulfillment and empowerment. But the UNFPA report shows that in other parts of the world, 10-year-old girls face serious risks. As they go through puberty, many girls are seen as a commodity and may be forced to marry, drop out of school and start bearing children. Other girls may be subjected to violence and harmful practices such as female genital mutilation and forced child labour.

Launching the report in Dublin was Minister of State for Health Promotion Marcella Corcoran Kennedy, who welcomed the timing of the report, which makes it clear that that a 10 year old girl’s life trajectory will be the true test of the failure or not of the 2030 Agenda: “If a girl’s rights are not well protected, through laws, services and investments, her chance to bloom into adolescence and become an empowered adult can forever slip away. But this important UNFPA report gives us hope that this does not have to be the case. It signposts the way to avoid such risks and to ignite girls’ potential. It calls on the world’s nations, including Ireland, to deliver the actions identified to ensure that girls can indeed bloom into happy, well-educated, healthy and empowered adolescents and adults.”

Minister Corcoran Kennedy spoke of Ireland’s commitment to promoting gender equality and to eliminating gender based violence. Over 46% of Ireland’s bilateral Official Development Assistance is focused on addressing gender equality and women’s empowerment: “One of the starkest expressions of gender inequalities and power imbalances between men and women is the practice of female genital mutilation (FGM). Ireland has made strong statements against the practice in the Human Rights Council and places a strong focus on tackling its root causes. In Sierra Leone, for example, Irish Aid has engaged closely with the government in developing a National Strategy for the Reduction of FGM/Cutting. Irish Aid also supports a number of UN partners in their work to eliminate FGM, including UNFPA.”

Presenting the report’s findings was Executive Director of UNFPA, Dr Babatunde Osotimehin, on his first official visit to Ireland: “Impeding a girl’s safe, healthy path through adolescence to a productive and autonomous adulthood is a violation of her rights. But it also takes a toll on her nation. Whenever a girl’s potential goes unrealised, we all lose. How we invest in and support 10-year-old girls today will determine what our world will look like in 2030. With support from her family, community and nation, and the full realisation of her rights, a 10-year-old girl can thrive and help bring about the future we all want.”

Chairing the launch was Chair of the All-Party Oireachtas Interest Group on Sexual and Reproductive Health and Rights and Development, Ms Jan O’Sullivan TD: "For the first time in history, the 2030 Agenda explicitly commits countries to leaving no-one behind as they seek to develop. Globally, girls are most at risk of being left behind and are systematically disadvantaged in a number of ways: lower completion of school, poorer health, lower engagement in employment and greater likelihood of early marriage and childbearing. The 2030 Agenda will only succeed if we address these risks. The UNFPA report is a timely reminder that the clock is ticking – the 10-year-old girl is growing.”

Also commenting on the report was IFPA Chief Executive, Mr Niall Behan: “The UNFPA report is clear: if we do not place the 10-year-old girl at the centre of the 2030 Agenda, in 15 years we will have failed another generation of girls. No country in the world can yet claim that it delivers all rights and opportunities to which the 10-year-old girl is entitled. All nations have work to do. In Ireland, we must continue our efforts to ensure that all girls have access to high quality education and health services, so they can reach their full potential.” 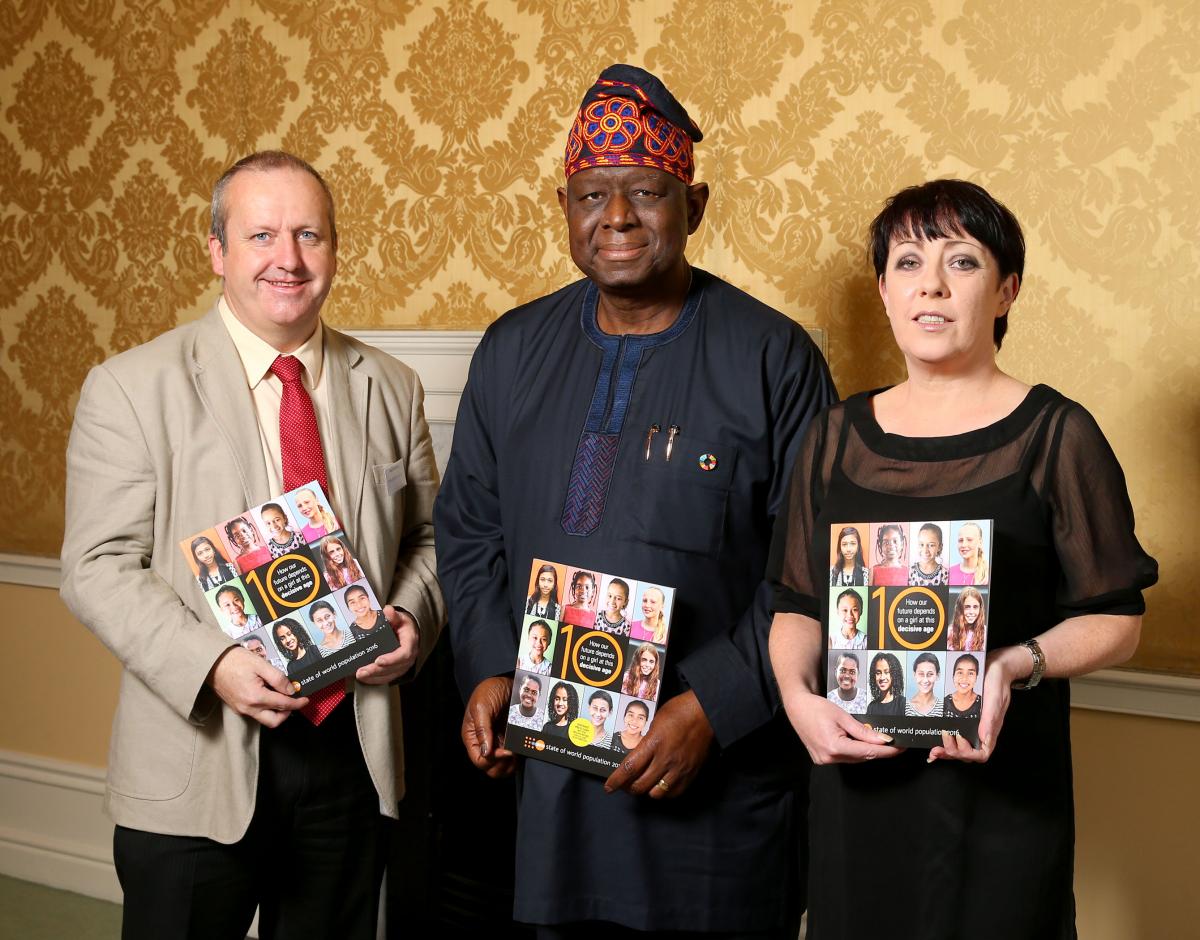 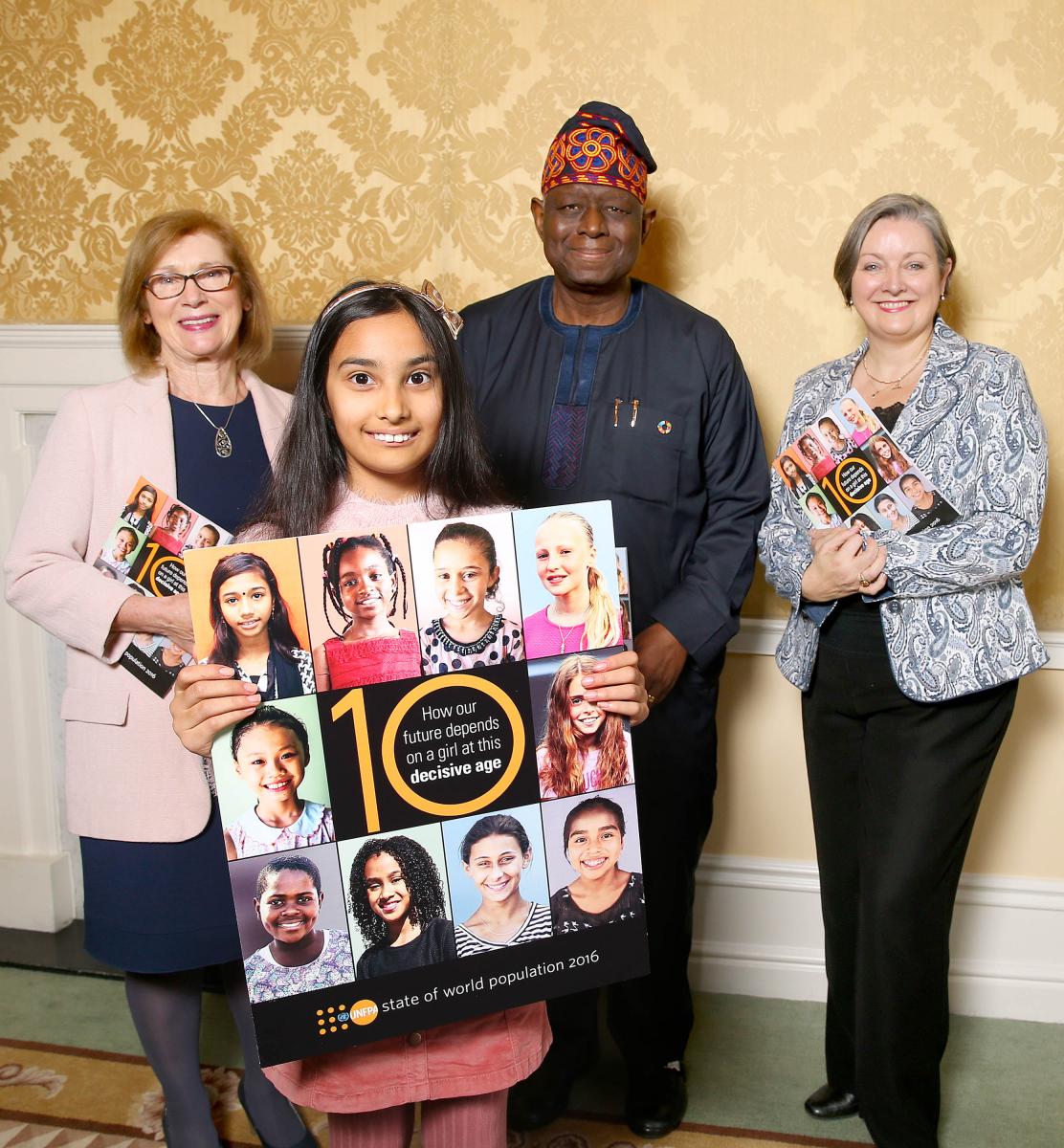 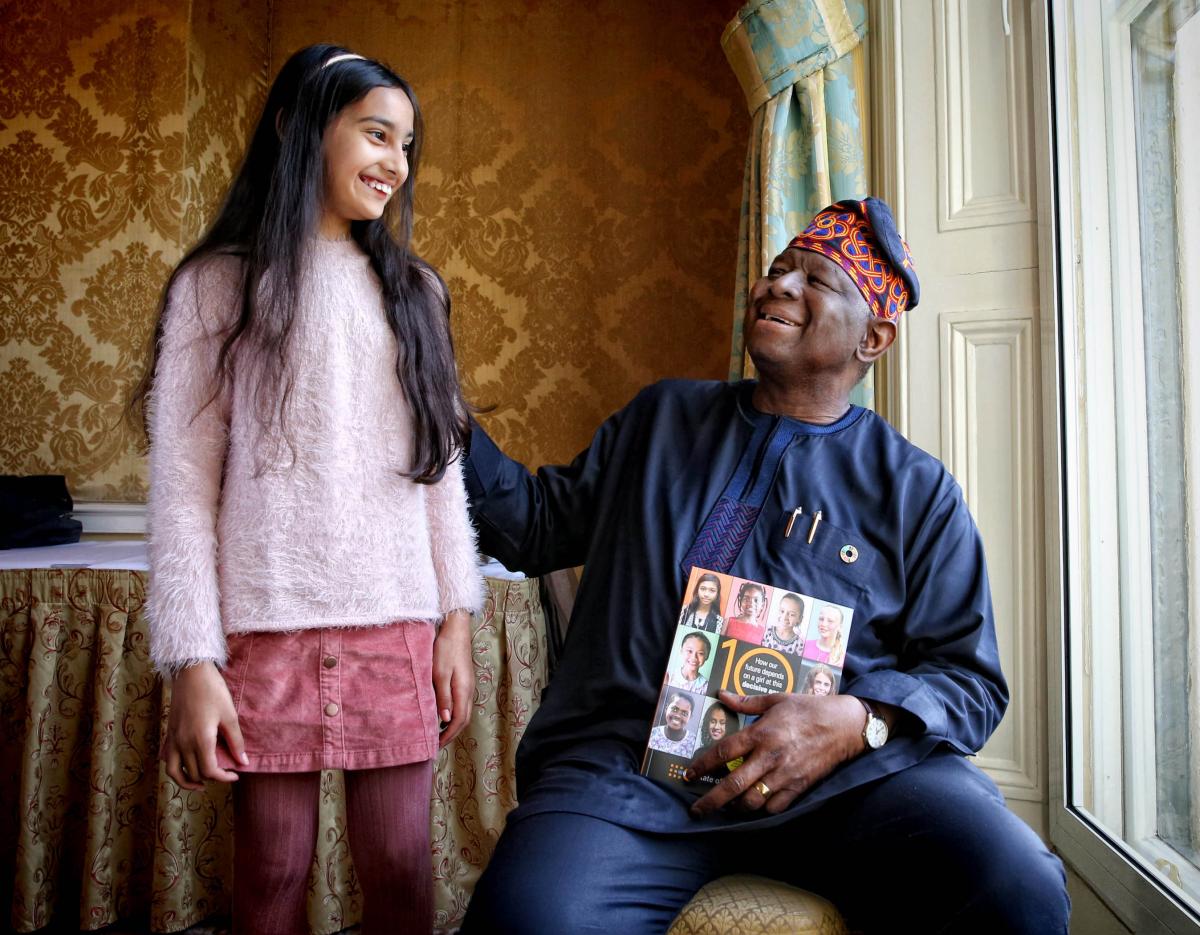 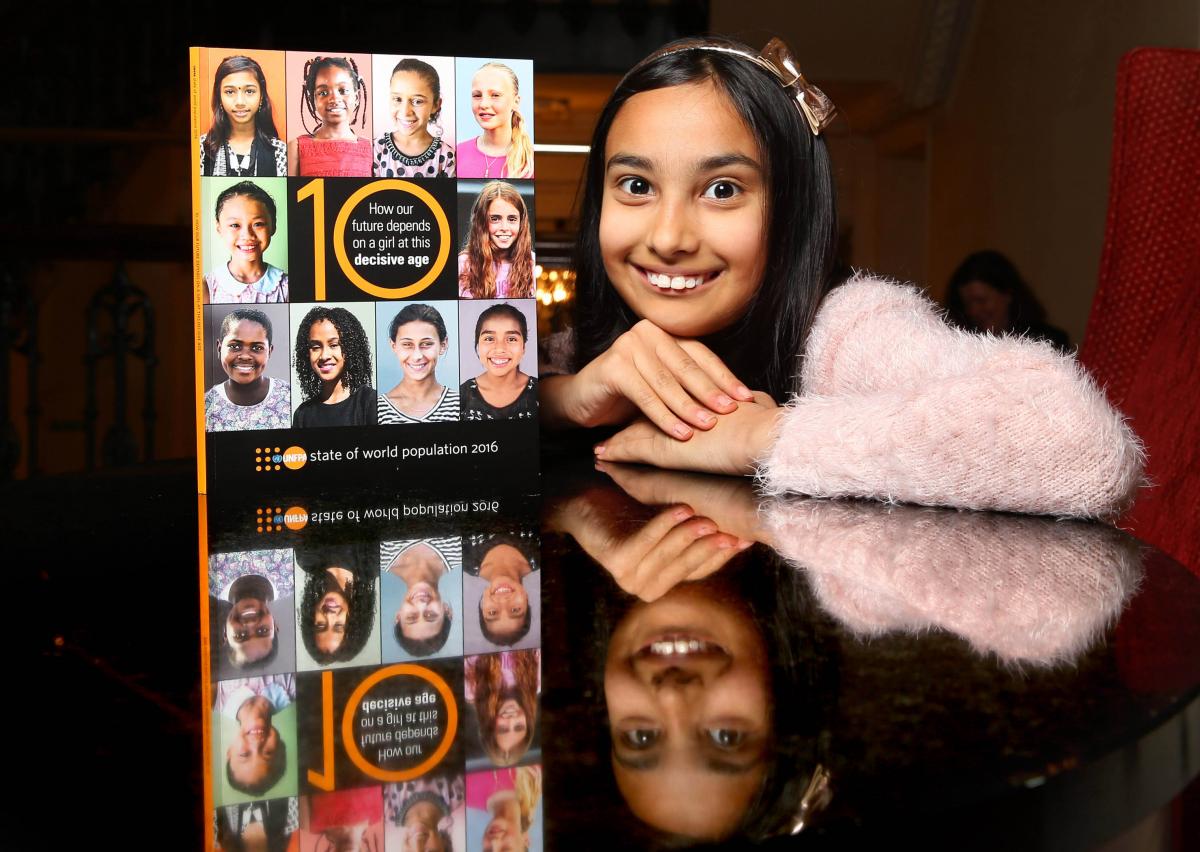 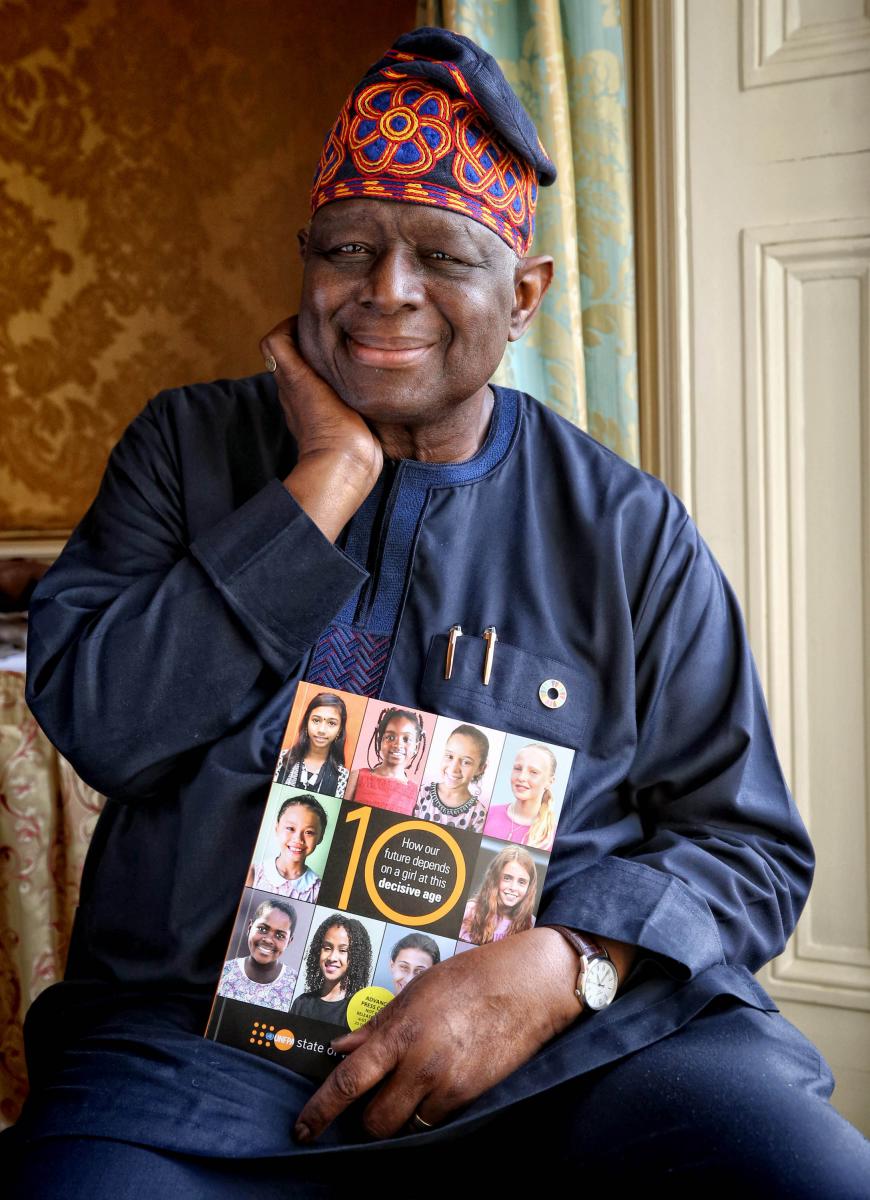 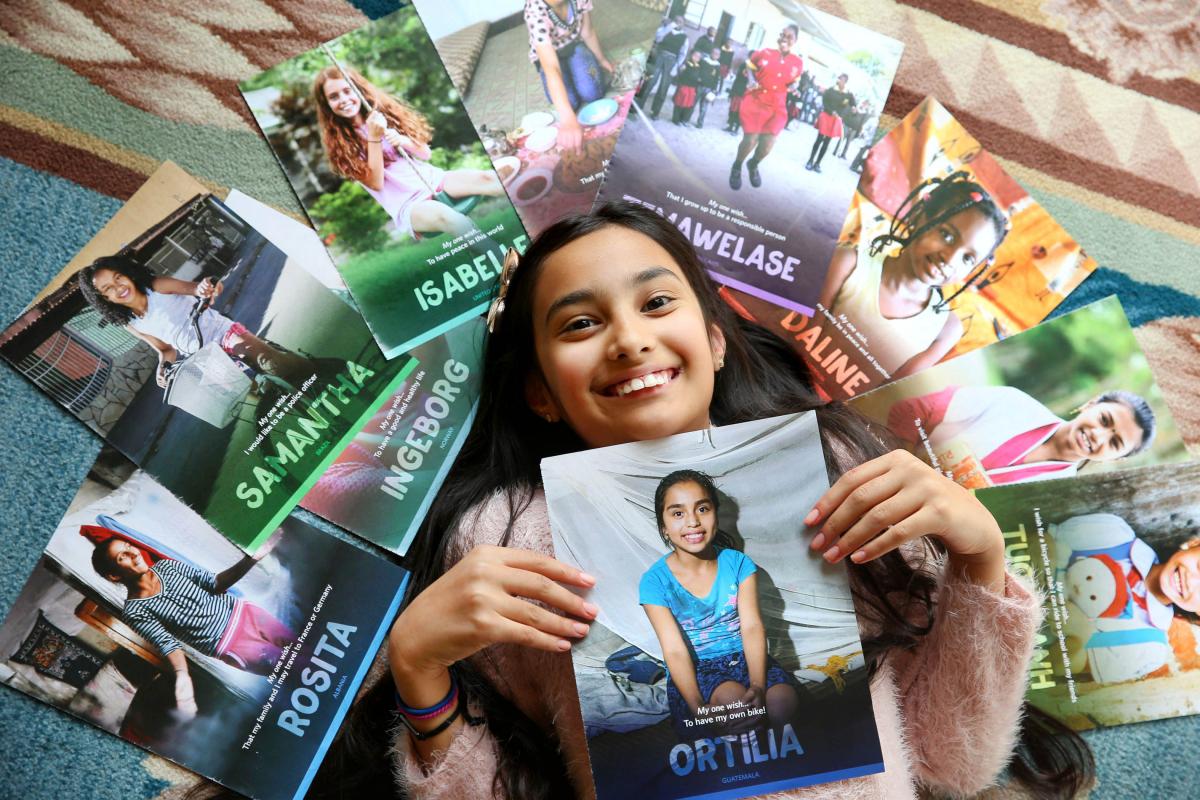 UNFPA is the lead UN agency that is delivering a world where every pregnancy is wanted, every childbirth is safe and every young person's potential is fulfilled.