dance4life Gears Up for Summer Programme 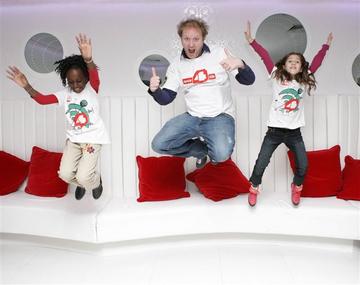 For the second year in a row the programme is being offered to youth and community groups during the summer break. The programme is delivered by the IFPA and is offered free of charge.

The dance4life programme is based around the dance4life drill, a dance that is taught to students in each of the participating countries. Young people also participate in the skills4life workshops which gives them the skills and knowledge to protect themselves against HIV and other sexually transmitted infections.