A new campaign of the Irish Pharmacy Union (IPU), supported by the IFPA and the HSE Sexual Health and Crisis Pregnancy Programme, is encouraging people to ask their pharmacist for advice about their sexual health and contraceptive needs. The campaign was launched on 11th April by Minister for Health Leo Varadkar.

A survey carried out by Healthy Ireland in 2015 found that 17% of those having sex with someone outside of a steady relationship did not use any form of protection. There has also been a significant increase in the number of sexually transmitted infection (STI) notifications in the last number of years, rising from 3,361 notifications reported in 1995 to 12,626 in 2014.

Minister Varadkar said, “This is a really welcome campaign which can help us to address the stigma around sexual health and also highlight the dangers associated with the recent rise in infections. It’s great to see the pharmacy sector taking such an active role in improving sexual health and combating the rise in infections. This campaign will complement the Government’s Sexual Health Strategy and Action Plan which was launched last year.”

According to IPU President Kathy Maher, “The incidence of STIs is on the rise and it is critical that people take steps to protect their health and get tested.  Your local pharmacist can offer you a private and confidential consultation and can help you arrange to get tested. Your pharmacist can also offer advice on contraception, as well as dispensing emergency contraception if required.”

Ms Maher said that: “80% of STIs are symptomless. For that reason, even if you feel healthy, if you have had unprotected sex, you should ask your pharmacist for advice about getting tested. Early diagnosis is critical in helping to prevent the spread of STIs, as well as maximising the health outcomes of the infected person.”

Commenting on the campaign, Helen Deely, Head of the Sexual Health and Crisis Pregnancy Programme, said, “In order to realise the vision of the Sexual Health Strategy it is important that we address barriers to STI testing to ensure earlier diagnosis and reduce further transmission of infection."

"Community pharmacies play an important part in delivering knowledge and healthcare in our communities. This campaign to improve engagement on matters related to sexual health is very welcome. The HSE Sexual Health and Crisis Pregnancy Programme is examining all avenues to improve access to STI testing and we plan to publish clinical guidance on STI testing in various settings, including home based testing, later this year.”

IFPA Chief Executive, Niall Behan, commented, “Sexual health attitudes in Ireland have improved significantly in recent years but services still lag behind. This initiative is another step towards better sexual health information by highlighting the advice and services that pharmacists can provide.”

Mr Behan continued, “The IFPA is delighted to support the IPU’s campaign with our new infographic on sexual health, which we developed in partnership with HIV Ireland and the Sexual Health and Crisis Pregnancy Programme. This resource has clear and up-to-date information on STI testing, emergency contraception and pregnancy counselling and can be used by pharmacists to signpost clients to sexual health services.”

A list of free STI testing clinics can be found on www.hivireland.ie and many pharmacies now stock STI home testing kits.

The IFPA’s clinics in Dublin city centre and Tallaght provide STI testing and contraceptive services on a not-for-profit basis.

The National Sexual Health Strategy 2015-2020 is Ireland’s first national framework for sexual health and wellbeing and was formally launched in October 2015. The Strategy outlines the aims of sexual health promotion, education and prevention initiatives which are to: encourage the development of a healthy sexuality throughout life; enhance people’s lives and relationships; reduce negative outcomes such as STIs and crisis pregnancies; and support the creation of a cultural and legislative environment in which sexual health and wellbeing can flourish.

The most recent data from the HSE-HPSC Summary of STIs in Ireland 2014 confirms that the most commonly diagnosed STI was chlamydia, with 6,695 notifications in 2014. The burden of STIs remains greatest among those aged 15-24 years and among men who have sex with men. The HSE-HPSC HIV in Ireland: 2014 Report shows that 377 people were newly-diagnosed with HIV in 2014, an increase of 11% compared to 2013. Of those, almost 50% had a late diagnosis, which is associated with poorer health outcomes and a greater chance of onward transmission. 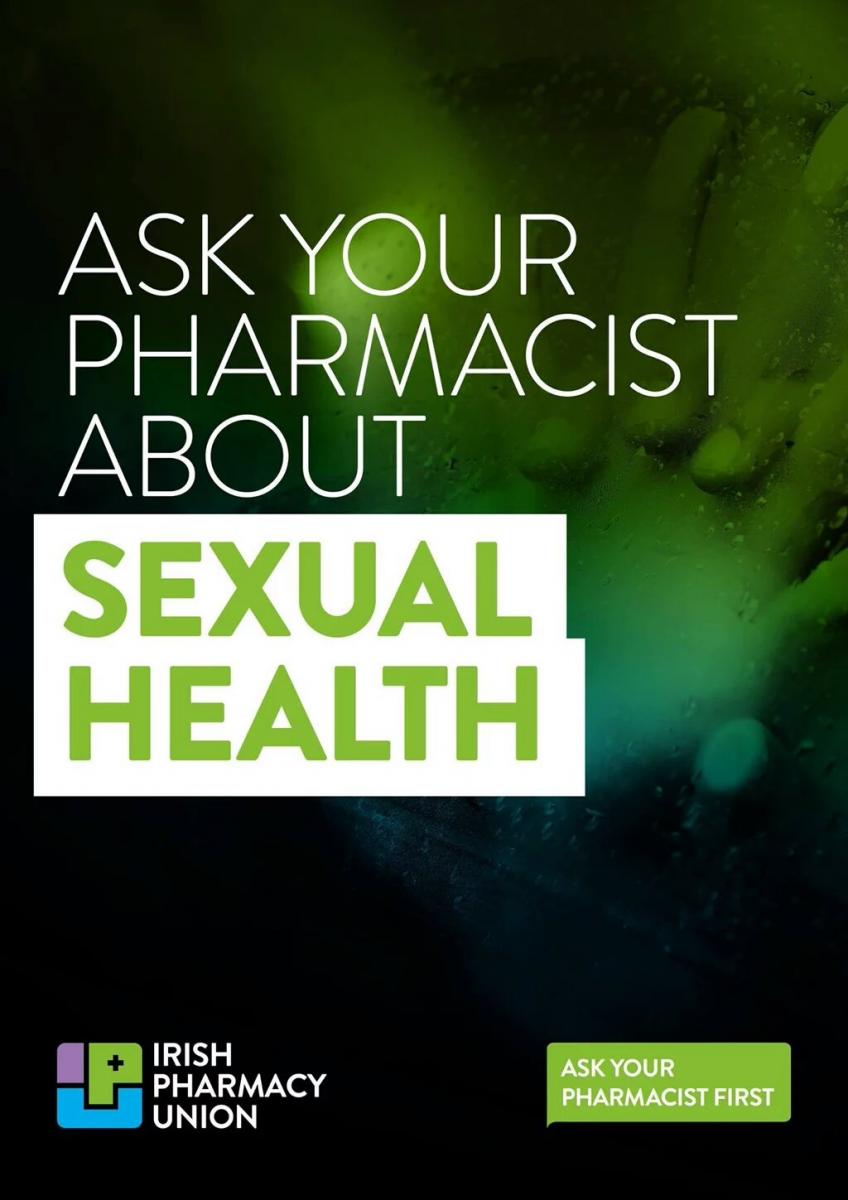